"It's been another unique year", said Buffalo Raceway Director of Operations Jon Cramer as he reflected back on the recently completed 2021 live harness racing season.

"We started the meet without spectators, then we started welcoming them back and now we are preparing having people back for the entire 2022 season," Cramer said.
In the wagering department for 2021, Cramer stated, "It's down but the comparison is tough to gauge from year to year the past few seasons. We were closed, then when we reopened last June (2020), there was no one here but things were going great with our export signal. Things now are kind of what we expected."
As far as 2022 goes, Cramer said, "We are looking forward to having fans back for the entire year which we anticipate to be in January, 2022."
During the off season, after the Erie County Fair, Buffalo Raceway will undergo the usual track maintenance with more material to be worked into the surface.
On the track, there was some great racing with speedy times. There were four new track records either broken or tied during the campaign, all on the pacing side.
Keeping in the 'unique' type of season, it was an unusual finish in one of the New York Sire Stakes for 2-year-old filly pacers.  A Girl That Twirls and April Angel finished in a dead heat for the victory and they also had to share a new track mark of 1:55.2.
In a division of the NYSS for 2-year-old gelded pacers, Pickup Man Hanover got the victory and covered the mile in 1:56 to ink his name into the record book.
Darbie's Ideal tied the mark for 4-year-old horses with a 1:53.4 time which equaled Under Paid's time back from 2020.
As far as individual honors, they were announced during Saturday's closing night program.
Gerry Sarama took the 'Trainer Of The Meet' award as he dominated the conditioners in the standings, winning by 30 wins over his nearest competition. It was his first training award ever at Buffalo Raceway after finishing fourth or better since 2017. He did win the Batavia Downs title back in 2020 with 64 victories.
The 78-year-old Sarama took 63 of 307 starts at Buffalo Raceway and earned $329,306 on the season. He finished with a UTR of .320.
Maria Rice, last season's top trainer, finished in second place with 33 wins followed by Shawn McDonough with 30..
Jim Morrill Jr. was the "Driver Of The Meet' after he posted 88 victories in 358 starts on the year. The 56-year-old Morrill Jr. had previously won crowns at Buffalo Raceway in 2006 with an astounding 214 victories and in 2016 with 131 wins. He was also the top reinsman in 2020 at Batavia Downs.
Morrill Jr. finished with a solid UDR of .350 and was tops in purse earnings with $575,899.
Kevin Cummings was second in driving victories with 77 while David McNeight III finished third with 56.
'Trotter Of The Meet' went to the 8-year-old gelded Southern Palms (RC Royalty-Pacific Elegance). Owned by Michael Torcello and trained by Sarama, Southern Palms won four of 10 events and earned $22,909 in the wide open category.
Taking the 'Pacer Of The Meet' award was R J P (Somebeachsomewhere-Vysoke Tatry) who is a 7-year-old gelding that is co-owned by the Burke Racing Stable, Weaver Bruscemi and Purnel & Libby. Trained by Jim Clouser Jr., R J P captured six of 21 starts at Buffalo Raceway and had at one point had four wins in a row. He has put $37,104 in his bank in 2021.
The 'Mare Of The Meet' was Protect Blue Chip (American Ideal-Lucky Turn) who posted six wins in 12 starts and was in the money on three other occasions in top level competition. Co-owned by Vogel & Wags Nags, Team Rice Racing and Adelphi Bloodstock, Protect Blue Chip produced $39,840 in purse earnings for trainer Maria Rice.
For the season, post time favorites won at a 45.59 percent clip.
The inside post collected the most victories with 124 in 522 starts. The four hole was next in line with 86 wins and the two spot followed with 85.
There were 14 claims made during the campaign.
Buffalo Raceway also announced that the simulcast area will be closed until January, 2022.
For more information including the latest news, race replays, entries and results, go to www.buffaloraceway.com
Posted by Brians Buffalo Raceway Selections at 7:20 AM 1 comment:

There won't be a Weekly Recap story this week as the Buffalo Raceway 2021 Recap Story will be published on Tuesday.

Make sure you check back then as we look back at the past season.

Thanks for following Brian's Buffalo Raceway Selections.....Over 300,000 hits have been registered on this site and thanks as well to my over 1,725 Twitter followers!!!!!

A big THANK YOU to all of you once again!!!

Get all the info you need at www.insideharness.com 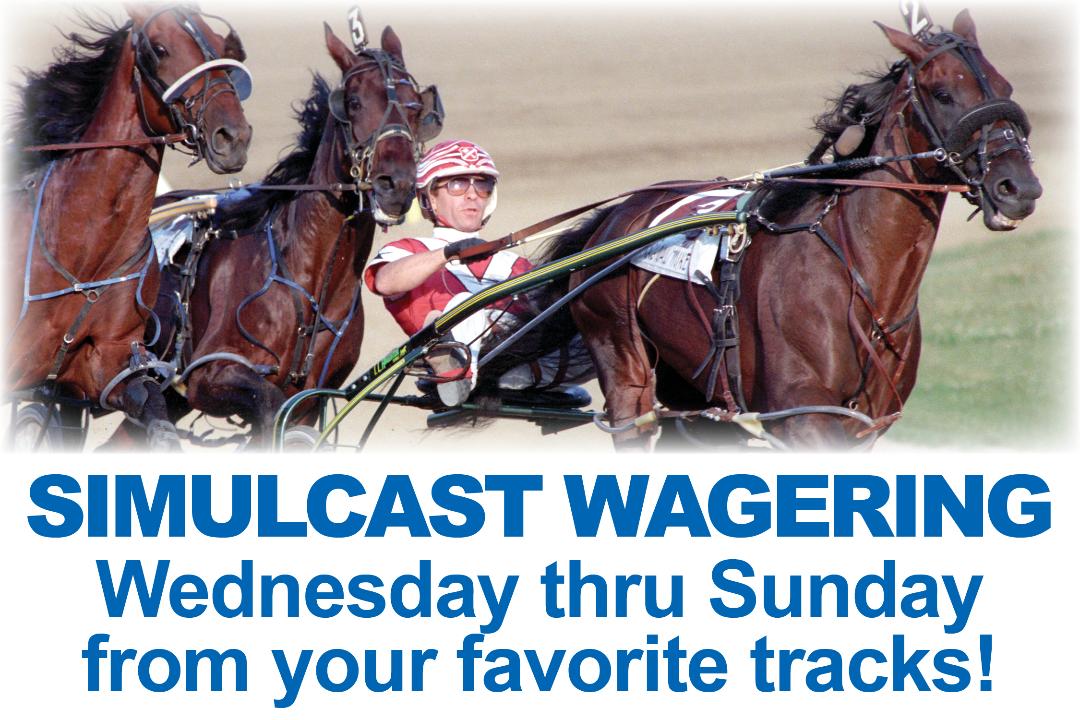 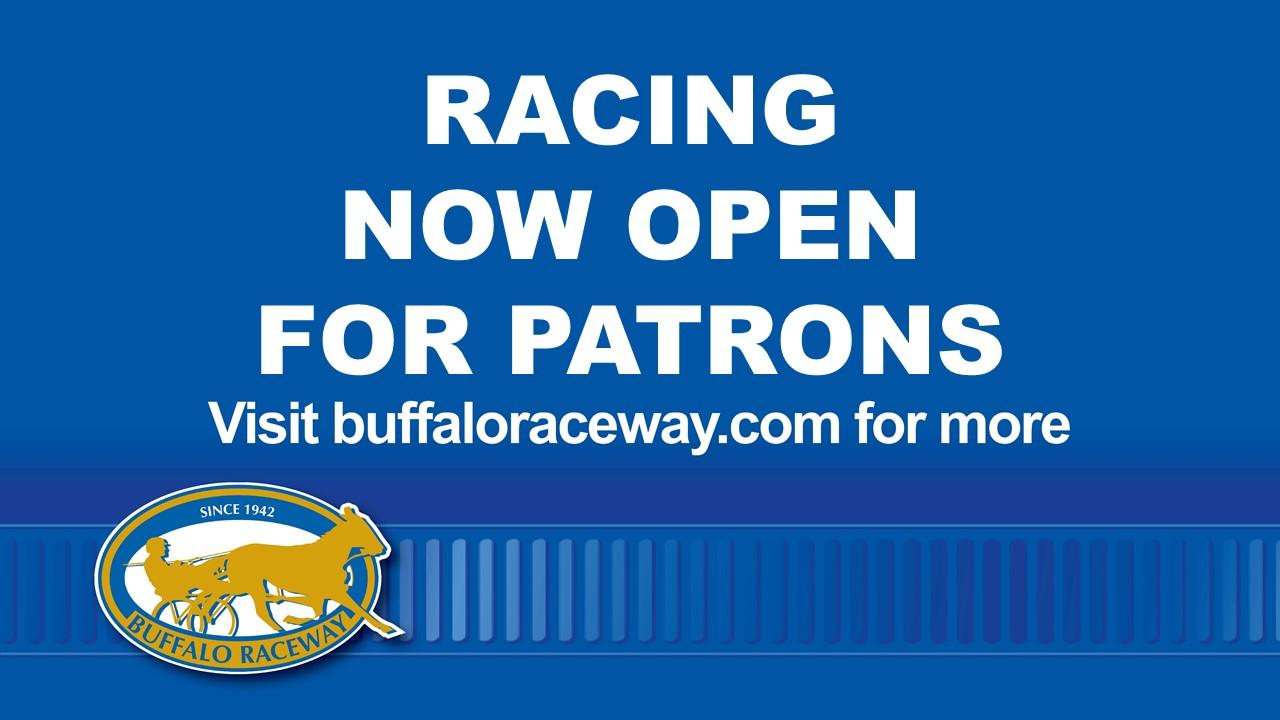 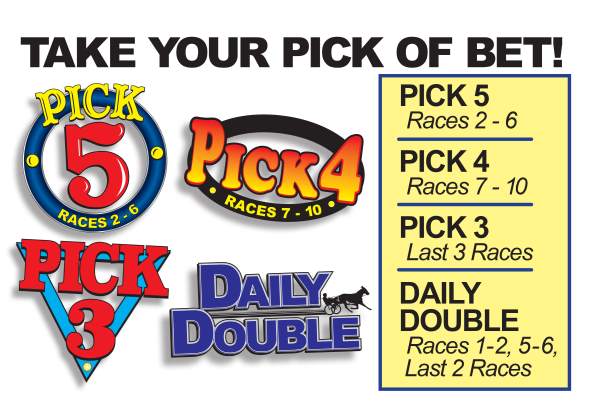 Get Your Win Photos Here 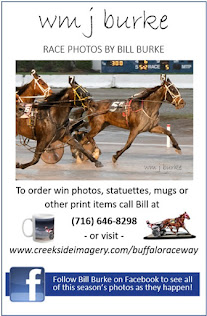 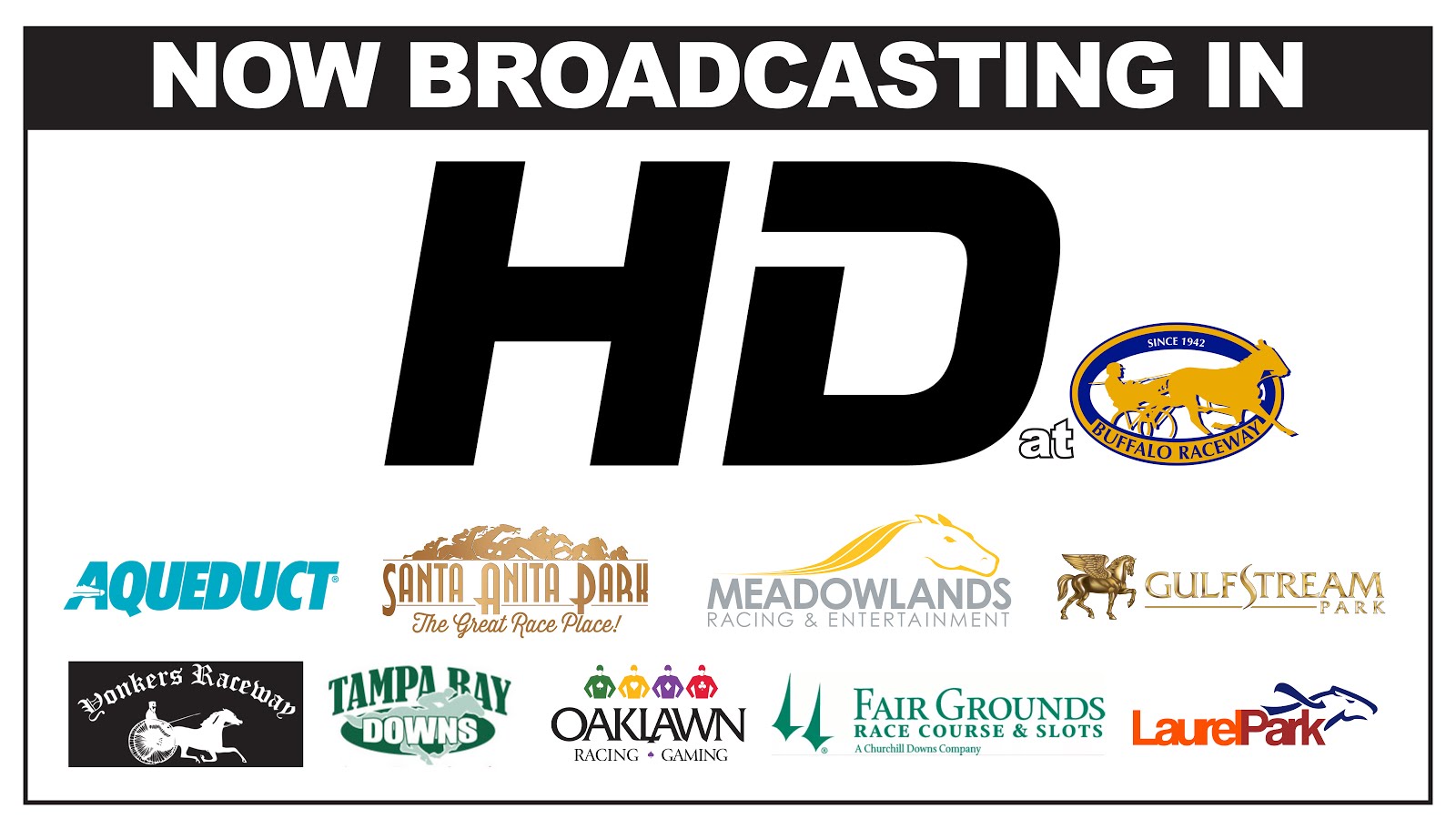 Catch your favorite tracks in HDTV 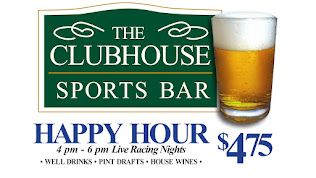 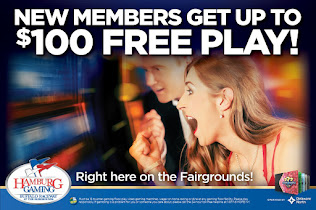 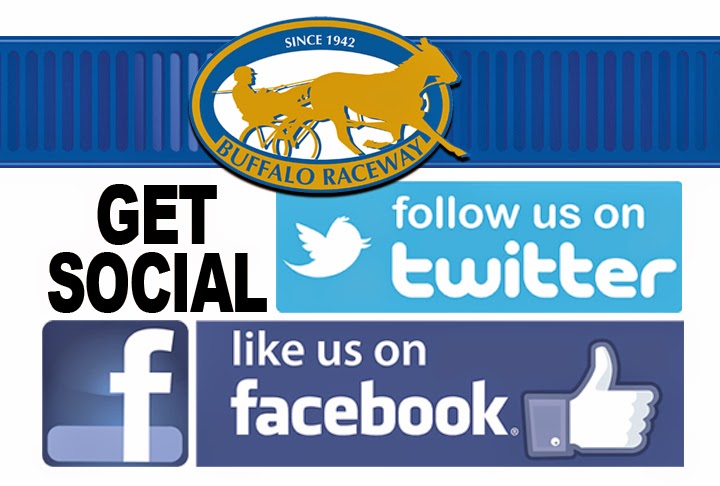 Look at the ways to keep in touch! 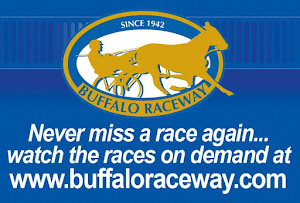 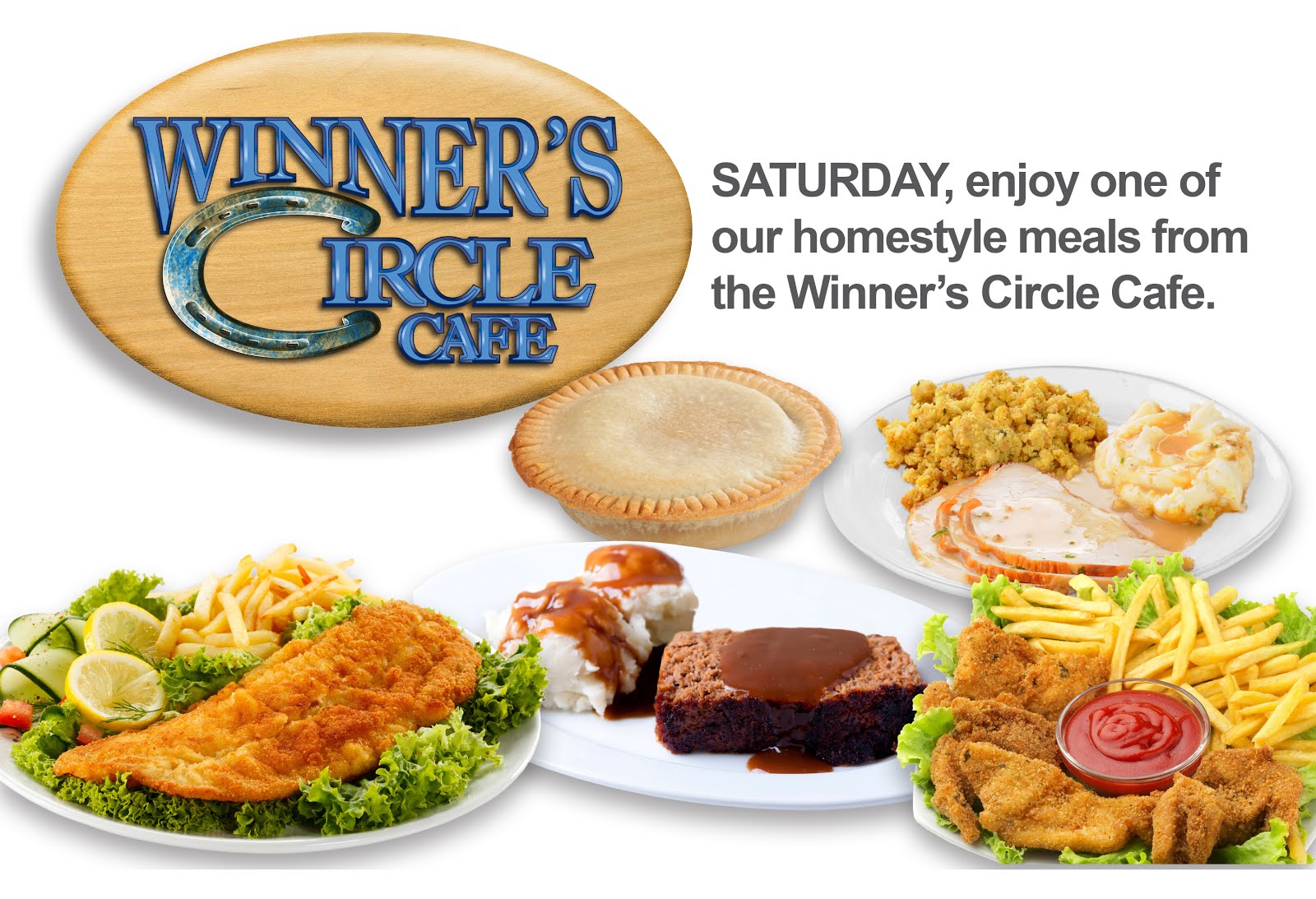 Get all the Raceway information here! 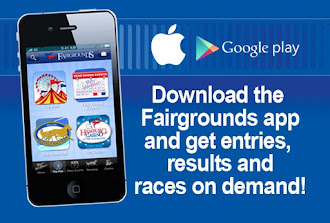 Get the Buffalo Raceway app 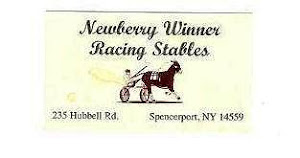 Donate To The Sunshine Horses

Find out how to help by clicking here 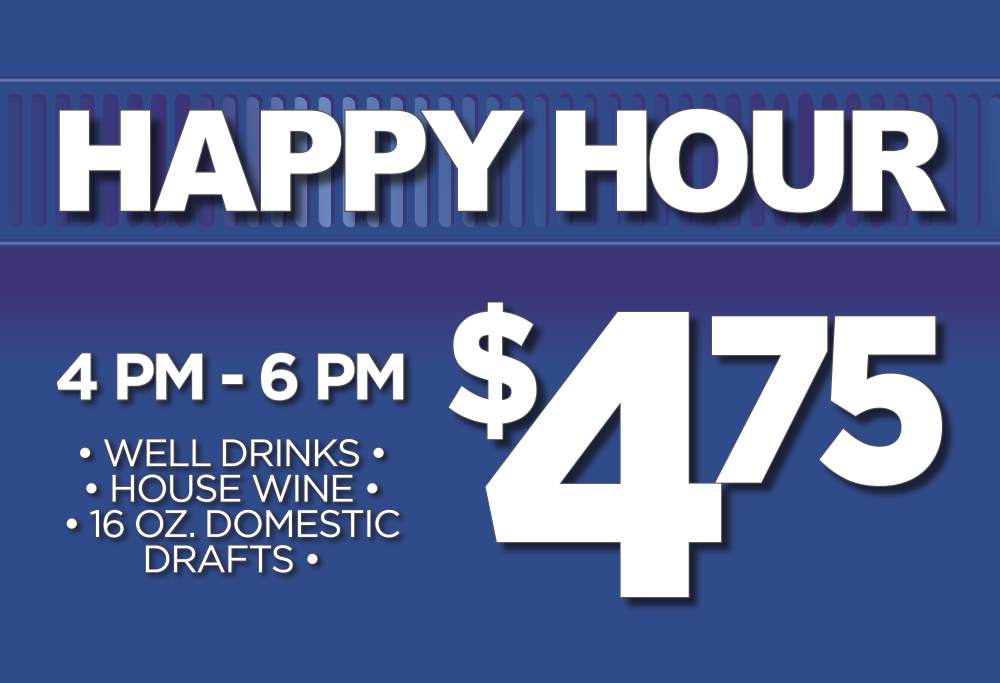